The Hidden Lives of Owls: The Science and Spirit of Nature’s Most Elusive Birds by Leigh Calvez

“Who cooks for youuuu. Who cooks the fooood?!” I woke early one morning on Mayne Island to the haunting song of two Barred Owls calling to each other.  I have rarely seen an owl in the wild, but I always look up into the forest treetops in the hopes of spying one of the awe-inspiring creatures.  Naturalist Leigh Calvez’s book The Hidden Lives of Owls is a fascinating account of her quest to see owls. Most of the species she writes about live in the Pacific Northwest.  Calvez joins owl experts and conservationists on many expeditions to see owls in their natural habitat. Reading Calvez’s book is like joining in on her adventures as she discovers the world of owls. Calvez shares many interesting facts about the incredible diversity between owl species.  Here are some facts about owls that I found particularly interesting in the book:

Inspired by Calvez’s book, I will continue on my own quest to see owls in the wild. 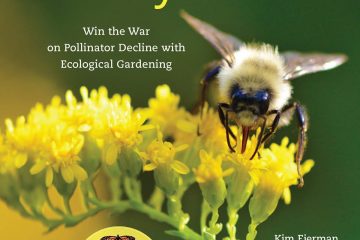 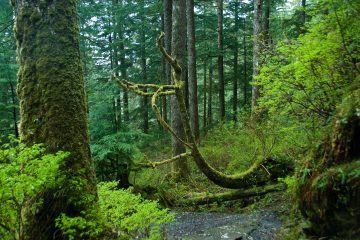 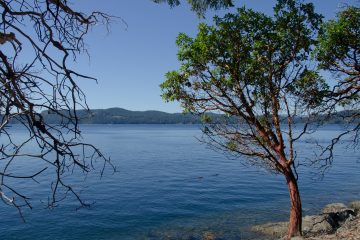