Published by Don Enright on

An Evening with Luke Wallace 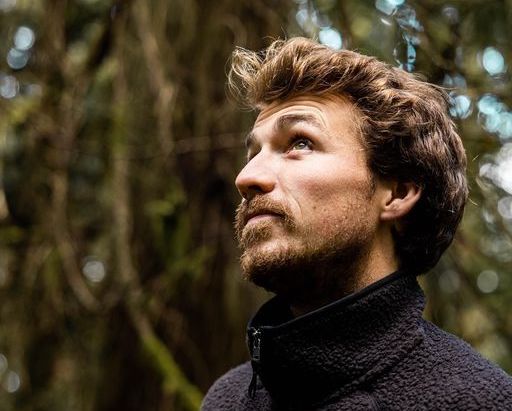 Join us as we welcome back BC singer-songwriter Luke Wallace for a concert to benefit the Mayne Island Conservancy.

Luke Wallace’s mission is clear: write songs that inspire people to face the injustices in our world with love and unity.

Luke Wallace is a Frontline Indie Folk Singer, who calls the Salish Sea his home. He embodies a new wave of politically charged folk music, writing the soundtrack for a movement of people rising up to meet the social and environmental challenges of our times. Luke’s music has become fuel for a movement and has brought him onto some of Western Canada’s biggest festival stages including the Vancouver Folk Music Festival and Salmon Arm Roots and Blues. While the music industry was in a COVID pause, Luke spent eight months alongside thousands of people fighting to protect some of our last remaining old growth forests from clear cut logging. Known for hooky choruses and no-nonsense lyricism, Luke brings some serious joy and inspiration to every community he visits.

Luke’s latest release, What on Earth, is nine tracks of uplifting and often critical social commentary. American Songwriter calls Lukes’ track Jetlag a “buoyant environmental anthem” while Parade Magazine had this to write about the opening track: “Acclaimed folk, Americana singer-songwriter Luke Wallace delivers a solid dose of confident optimism with whispery cool vocals and an earthy groove on “Biosphere.” The song is filled with light and feels like a call to action for connection.”

CBC’s Grant Lawrence is quoted; “Luke Wallace very much loves and appreciates where he comes from: BC and the Coast Salish Territory, and he defends that territory in song with passionate style. Once you hear Luke Wallace, you can imagine how well his music goes over at the folk festivals he plays. As a coastal kid myself, Luke’s music certainly stirs my emotions as well. He’s a true West Coast gem.”

Your music is such a breath of fresh air and inspiring.
Are you up for doing a fun-d raising event in Metchosin sometime this summer?

Either way all the best for the future.