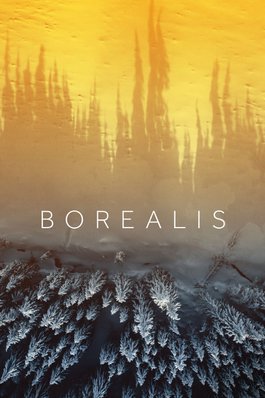 Film Night is back!

Mayne Island Library and the Conservancy are teaming up after a couple of years’ hiatus for Film Night! Our inaugural event for 2022 will be held on Friday March 25th 7pm at the Ag Hall, where we will be showing the 2020 NFB Production, Borealis.

Acclaimed director Kevin McMahon travels deep into the heart of the boreal forest to explore the chorus of life in Canada’s iconic wilderness. Analyzing how trees move, communicate and survive the destructive forces of fire, insects, and human encroachment, Borealis offers an immersive portrait of the lifecycles of the forest from the perspective of the plants and animals that live there.

The documentary describes how the forest cycles through burning down and having a rebirth. “The only way it can regenerate is to burn itself down again,” he said in an interview with CBC Calgary’s Homestretch. “That’s basically the story of the movie. And to do that, you know, we had to travel all over the forest to find little bits and pieces that represented various stages in its life cycle.”

McMahon says he first got interested in the boreal forest 10 years ago while filming something else. “I just became fascinated with the way it worked.… It’s not just a collection of trees. It’s one unified thing. So I thought, that would be an interesting thing to really dig into,” he said.

One of the more inspiring voices in the film was a tree planter they interviewed while in Grande Prairie, McMahon says. “She was planting trees, but she’s also an herbalist. She’s somebody who has studied how you can get medicines and food and various things out of the forest,” he said. “We spent a lot of time wandering around in the forest with her and she was telling us what all the plants did … but she’s also planting and rebuilding the forest.”

Thank you for organizing this!
See you tm!

Thank you for organizing this!
See you tm!