Published by Robin Walsh on February 8, 2023

Mushrooms of Mayne Island: A Guided Walk with Kem Luther and Andy MacKinnon 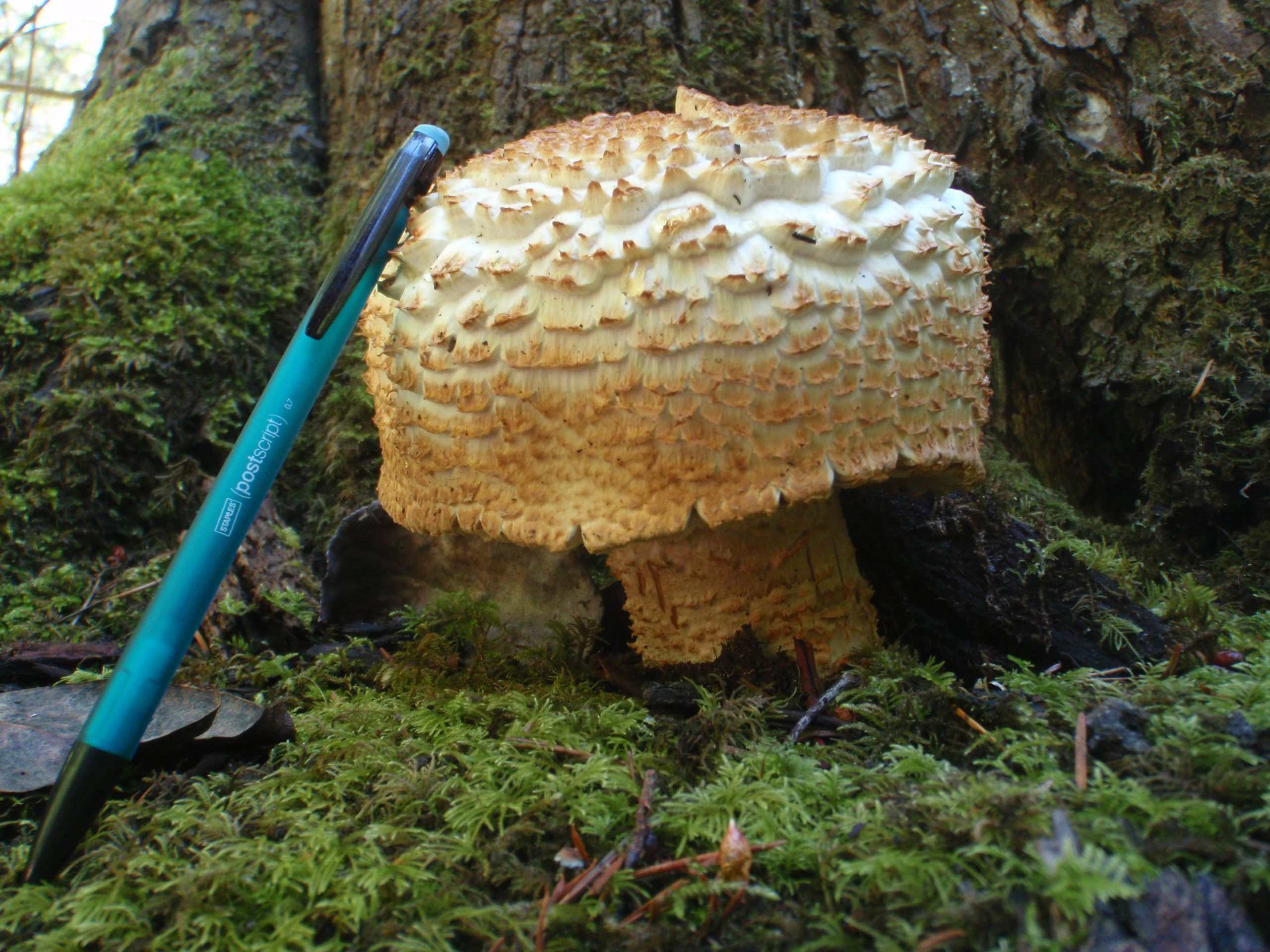 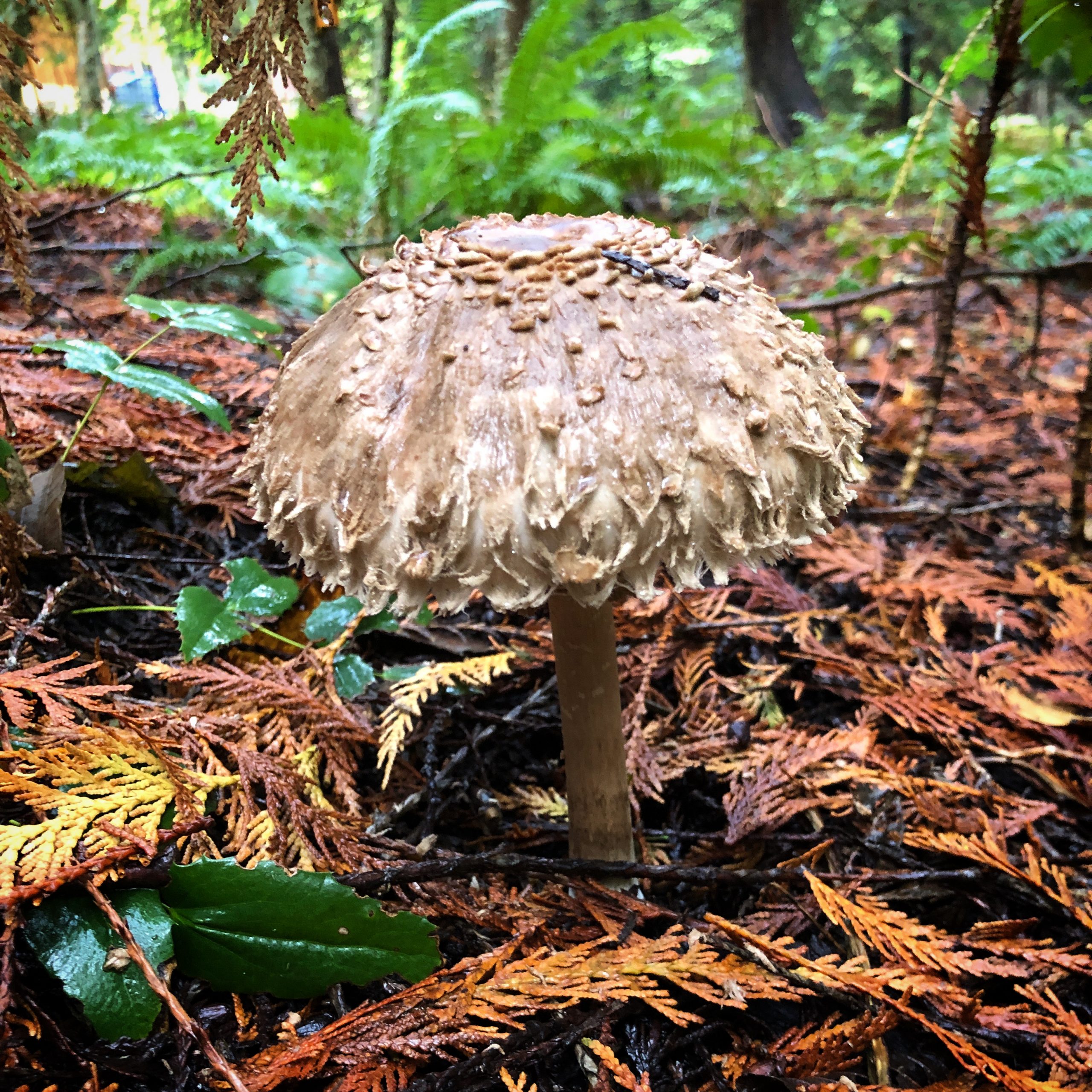 We are delighted to welcome naturalists and writers Kem Luther and Andy MacKinnon to Mayne Island. 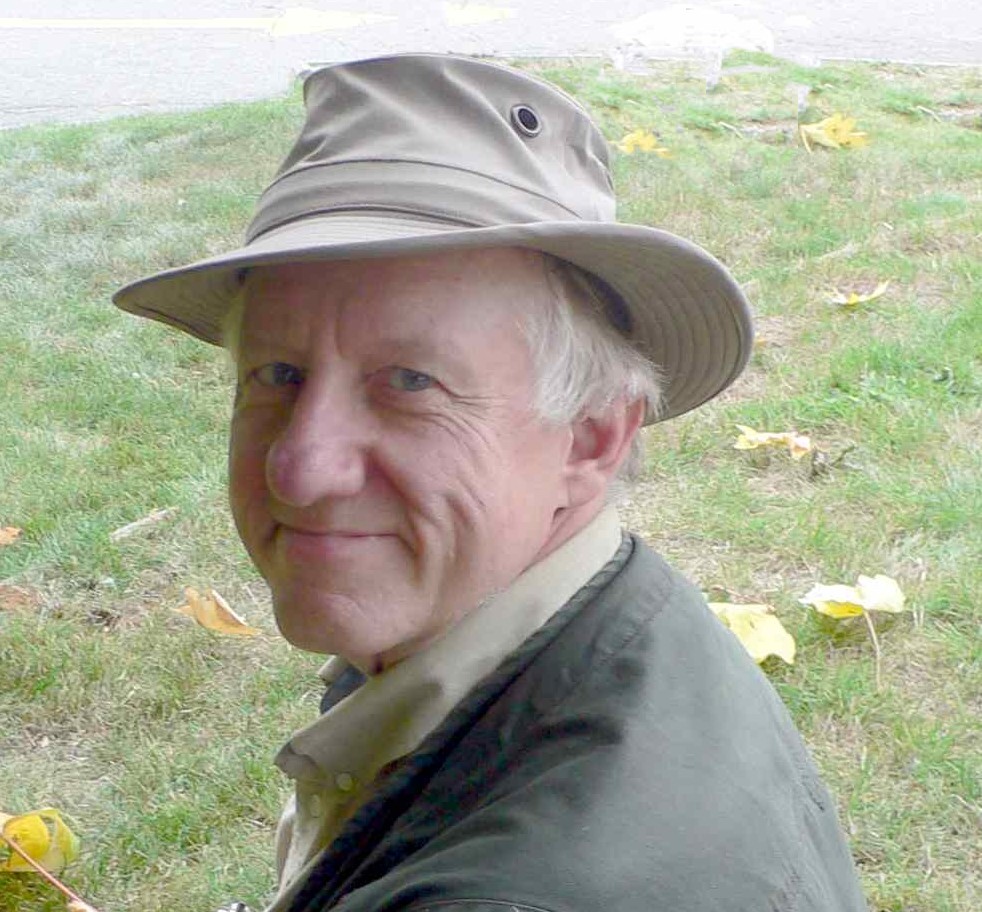 Kem is the former dean of Sheridan College’s program in Communication, Culture and Information Technology at the University of Toronto and has been on the faculties of several Ontario universities. When he moved to the southern tip of Vancouver Island in 2004, he developed a passion to know the mushrooms of western North America. 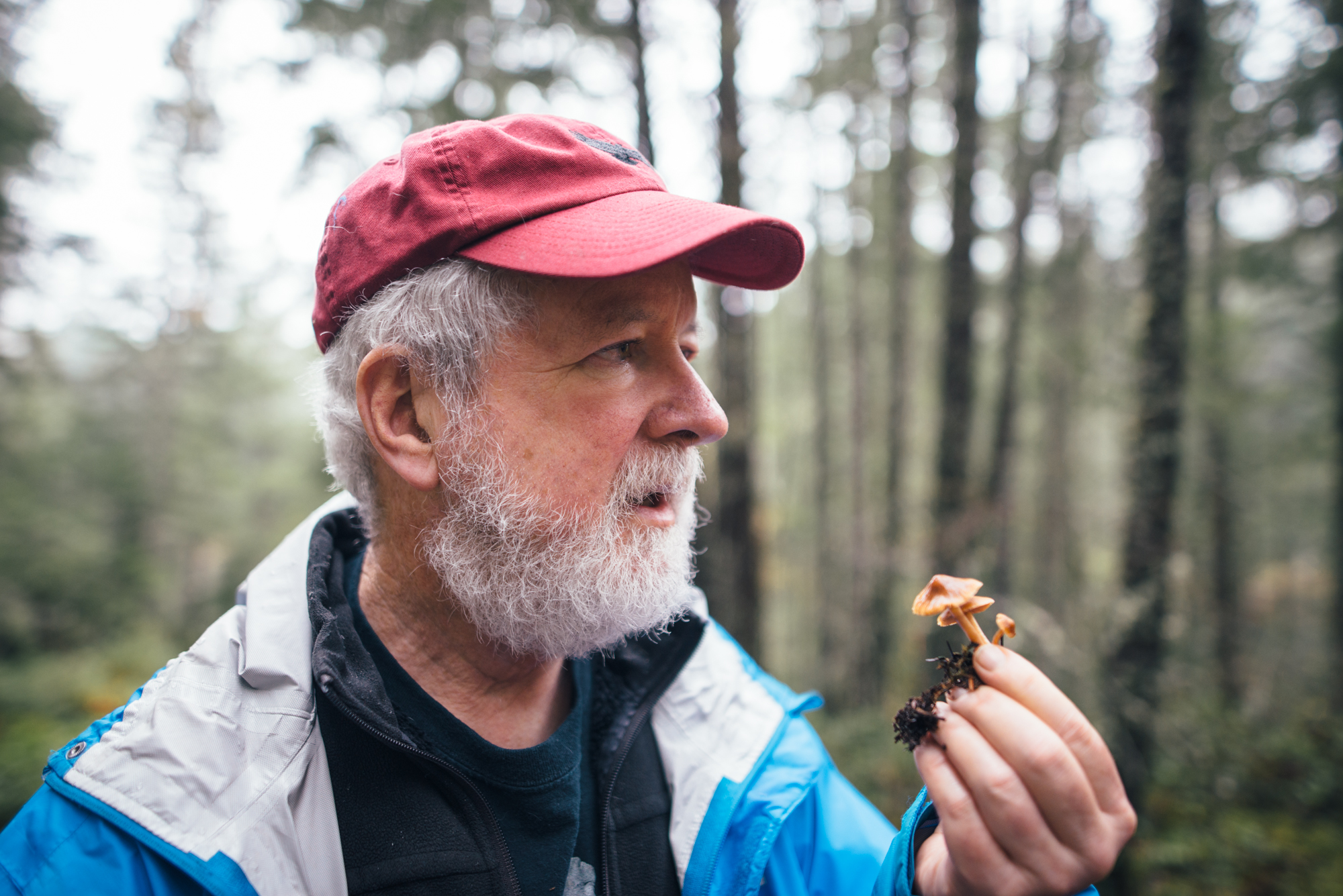 Andy has taught rainforest ecology courses in Bamfield and Tofino for the University of Victoria, and in Haida Gwaii for UBC. He has also taught mushroom identification courses in Tofino for the Rainforest Education Society, and in Victoria where he is past-president of the South Vancouver Island Mycological Society. Andy’s special interests include the ecology of BC’s ectomycorrhizal fungal species, and he was lead BC scientist for Environment Canada’s 2017 research into B.C.’s threatened and endangered fungal species.

Kem and Andy are co-authors of Mushrooms of British Columbia, a new handbook for anyone who loves to study, draw, photograph or eat BC mushrooms. Kem and Andy both live in Metchosin where they cofounded the Metchosin Biodiversity Project.

Pre-registration is required for this event.

Hi! Where do we meet to start the mushroom walk?