Published by Robin Walsh on February 4, 2023

The Soul of the Fraser – Film 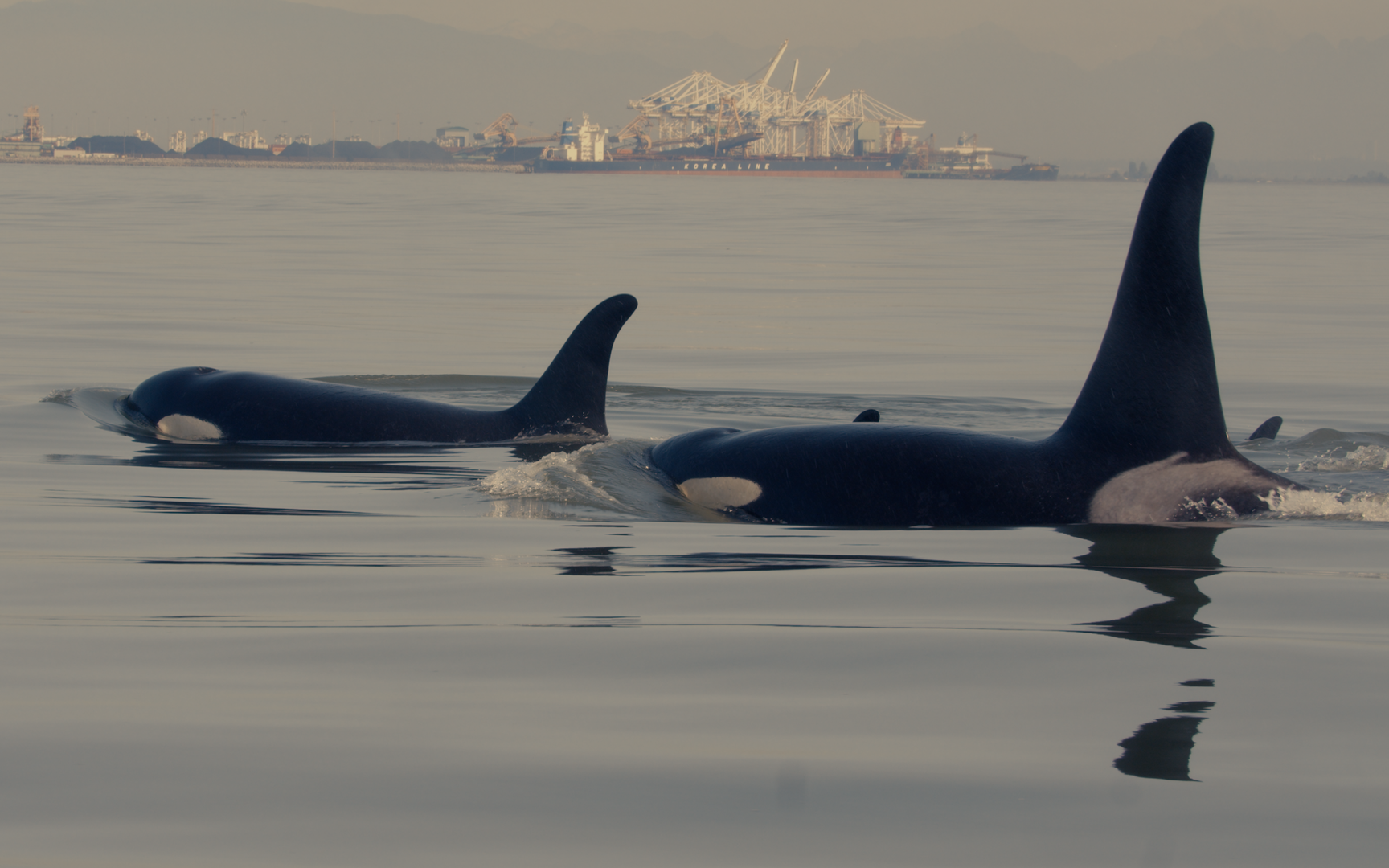 Doors open at 6:30 pm at the Ag. Hall; Admission by donation.

Where millions of birds and billions of fish once thrived unhindered, they now struggle to co-exist with the unregulated growth of Port Metro-Vancouver. Local filmmakers Brendan Chu, Chris Jenkins, and Jakob Dawson explore the Fraser Estuary, the original river delta beneath the urban sprawl of Vancouver, Richmond, and Delta. Join Dr. Ken Ashley, Executive Producer of the film and Director of The Rivers Institute at BCIT, for the screening of this film. He will also be bringing several copies of his recent book Soul of The Fraser for giveaway with names drawn at the end of the evening, and a copy donated to the Mayne Library.

The Soul of the Fraser is the sequel to the Heart of the Fraser, and focuses on the estuary, the most ecologically sensitive and threatened ecosystem in the entire Fraser River. It tells the story of this important inter-tidal habitat, where the ocean’s saltwater meets the river’s fresh water.

The estuary, which has experienced myriad developmental pressures and habitat loss for over a century, faces an uncertain future due continuing development, a failure by all levels of government to provide a coordinated governance mechanism, and the existential threat of sea level rise from climate change, which could be the end of the estuary as we know it.

To solve the mysteries of this forgotten land, the filmmakers meet with environmental activists, First Nations leaders, and specialized biologists. Led by indigenous wisdom and western studies, they witness beautiful animals and mysterious sights. Soon, they see the “death of a thousand cuts” this once beautiful land has suffered through.

A new threat looms over the Fraser Estuary. Ex-government workers reveal how environmental management has slipped into the hands of corporations, and indigenous representatives describe how their stewardship is ignored by the decision-makers of industry.

The filmmakers desire to use this film to bring the soul back to the Fraser; through educating the local public about the ecological history they walk on.