Bull Kelp (Nereocystis luetkeana) is an annual marine seaweed that is common throughout the Gulf Islands. Its range extends from Alaska to California, and it provides important habitat for many kinds of marine life. The plant consists of a long stipe (up to 36 m long), attached to the ocean floor by a holdfast and buoyed at the ocean’s surface by a float, which allows the cluster of smooth blades to obtain light.

Kelp beds look like forests underwater, and create habitat for crustaceans, plankton, snails, juvenile salmon, rockfish, surf smelt, and other marine life. Predators such as harbour seals, sea lions, sea birds, and even orcas hunt around these kelp forests. Kelp swept away by storms can wash up on shore where it is then eaten by decomposers or may sink into deeper water and feed other food webs.

Kelp beds may be negatively impacted by changes in the ocean floor composition or by changes in salinity and temperature of the water. A loss of animals that feed on dead material and remove silt and debris, such as sea cucumbers, and an increase in herbivores such as sea urchins, can also have a negative effect.

The Mayne Island Conservancy has been mapping the distribution of kelp beds around Mayne Islands since 2008. Staff consulted experts in the field to develop this methodology for mapping by kayak.  It has been prepared for the Seagrass Conservation Working Group, a consortium of community groups, biologists, consultants, First Nations and government agencies who work to conserve nearshore habitats like eelgrass and kelp. This document will be of interest to those undertaking similar activities and they are welcome to make fair use of the information. Community groups undertaking kelp and eelgrass monitoring are encouraged to contact us for advice on how to minimize errors associated with the survey method.

Grows Quickly – Entire growth occurs spring to fall, up to half a meter per day. Can grow to 60 meters in ocean waters, but in protected Salish Sea, bull kelp often reaches 10 metres

Huge Holdfasts – Attaches to rocks below low tide level with holdfasts bigger than your hand, up to 40 centimetres wide

Anecdotal evidence is showing a decline in bull kelp in the Salish Sea. Measuring change in area of kelp beds over time (monitoring) will enable us to detect changes in abundance of this important marine species.

Experimental research shows that bull kelp ceases to grow with an increase in temperature. The federal government reports that Salish Sea ocean temperatures are increasing at all depths due to climate change effects. We assist researchers from the University of Victoria, University of British Columbia, and Simon Fraser University studying bull kelp by providing them with local information and distribution data. Our work has been used to help assess the use of remote sensing technologies such as satellites to map bull kelp . 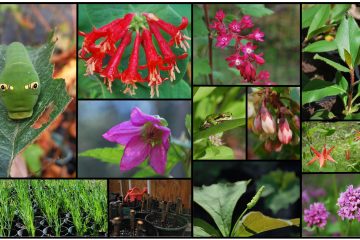 Although we will not be hosting our traditional spring plant sale due to the health risks of COVID-19, plants are still available by order. Orders can be picked up from the Root Seller each Friday Read more… “Out In The Field”

“Out in the field”—a term originally used by farmers, and shamelessly stolen by biologists. When I’m having a lucky day free from grant writing or reporting, I’m often ‘in the field’, which could involve anything Read more… 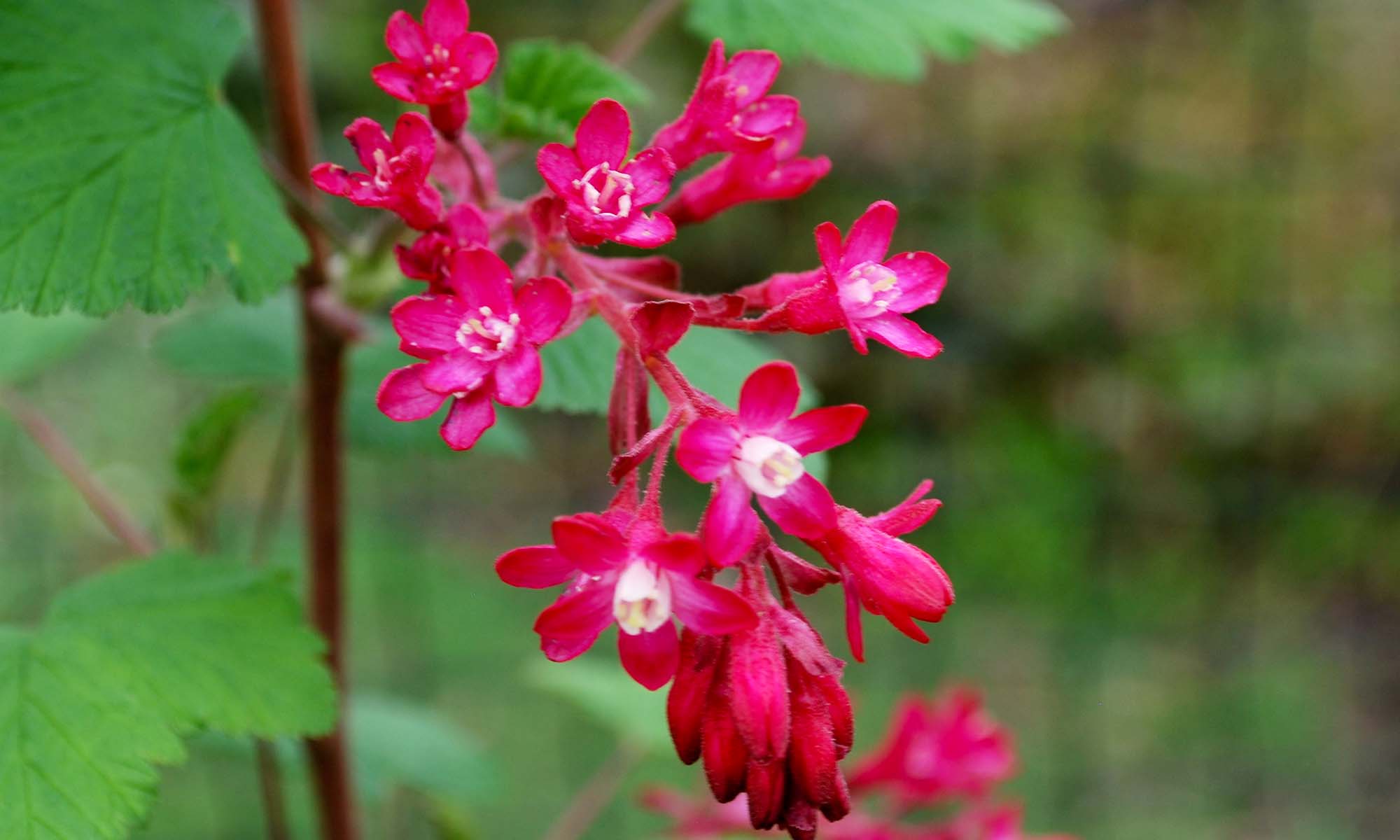 Have You Seen This Plant?

I moved to Mayne Island a short four years ago, and in my daily walks I quickly got into the habit of looking for some of the beautiful wildflowers and shubs that I had gotten Read more…