Spiders of Mayne Island (and Reasons to Love Them)

Spiders aren’t everybody’s cup of tea. They can be unpredictable, fast-moving, hairy-looking, and they show up in inconvenient places like your bath tub.

But spiders are wonders of nature that deserve our respect. All of them are predators—that is to say, they don’t chew on your petunias nor bore into your apples. In fact, they are probably preying upon the insects that do that. Spiders are nature’s pest control. Here are a few of our local characters.

Orbweavers are the spiders that make the classic round webs that hang in your garden (all spiders can make silk and use it in different ways, but only this group makes that classic round mosquito trap.)

A spider web is made of pure protein, and pound for pound spider silk has a tensile strength greater than steel. It’s recyclable, too: before rebuilding its web, the cross orbweaver will usually eat the old one.

If orbweavers are masters of the sticky trap, crab spiders are masters of surprise. These are the spiders that sit on your flowers waiting for a hapless bug to wander by, at which point they pounce. Crab spiders don’t have teeth, but rather have two venomous fangs with which they inject their prey, turn its insides to mush, and suck the juices in like a milkshake.

Goldenrod crab spiders have another superpower: they are able to switch colours to match their flower.

If the cottages and homes of Mayne Island had an official mascot, it might be this beautiful creature. Often mistaken for a daddy long legs, this is a true spider that builds a tangled insect-snaring cobweb in basements, windowsills, and sheds. By keeping insects numbers down, they do a favour to homeowners everywhere—even if those cobwebs get a bit overwhelming at times.

One of the best ways to identify this one is its habit of whirling when alarmed. If you capture one (to move it humanely outside, say) you may see it vibrate, gyrate, or whirl around—a defence mechanism that apparently serves to confuse its own predators, which brings us to…

Thick-bodied and hairy, jumping spiders can give you a bit of a fright—especially the Johnson’s jumping spider with its patch of bright red. Harmless to humans, these spiders are quite dangerous to cellar spiders, and really anything its own size or smaller.

All spiders have eight eyes, but in jumping spiders, two of those eyes are exceptionally large. They’re one of the only spiders that will turn to face you and track the movement of your hand in front of it. And they are remarkable jumpers: they’re fast and strong, the better to catch and eat insects and other prey.

Wolf spiders are the fast-running spiders we see among the rocks and pebbles of our shorelines. They are agile movers, chasing down their prey rather than lying in wait for it.

Next time you see a wolf spider in summertime, take a closer look and see if it’s carrying babies. Females create a blue-grey egg sack and attach it to their abdomen, and when the eggs hatch the spiderlings travel on their mother’s back until they’re independent.

Super article and great illustrations, Don! Even persuaded me to change my attitude (a bit :-). Wish we could be there to take part in the spider events you have planned. I’d be one of the curious wimps hiding well behind an expert!

Thanks very much Herbie. We wish you could be here too.

Excellent article, Don. Thank-you, for writing it ! The Presentation, on Oct 2nd was wonderful, and educational, as well.

Such a good article! Is it ok to transfer cellar spiders to the outdoors or would they die from the cold? 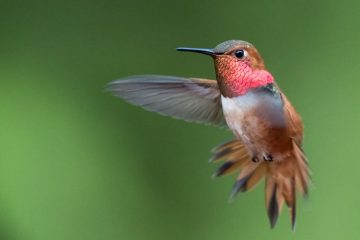 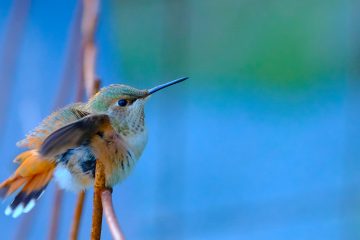 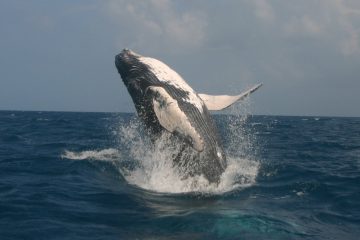