The citizens of Mayne Island and the Salish Sea have a once-in-a-lifetime opportunity to preserve a unique natural area known as St. John Point. This 64-acre peninsula at the southeast tip of Mayne Island, features 2.1 kilometers (1.3 miles) of pristine shoreline complete with two beaches, a forest of tall Douglas Firs mixed with magnificent Arbutus and windblown Seaside Juniper and an easily accessed open space with great potential for community use.

We ask you to join us in protecting this significant landscape. 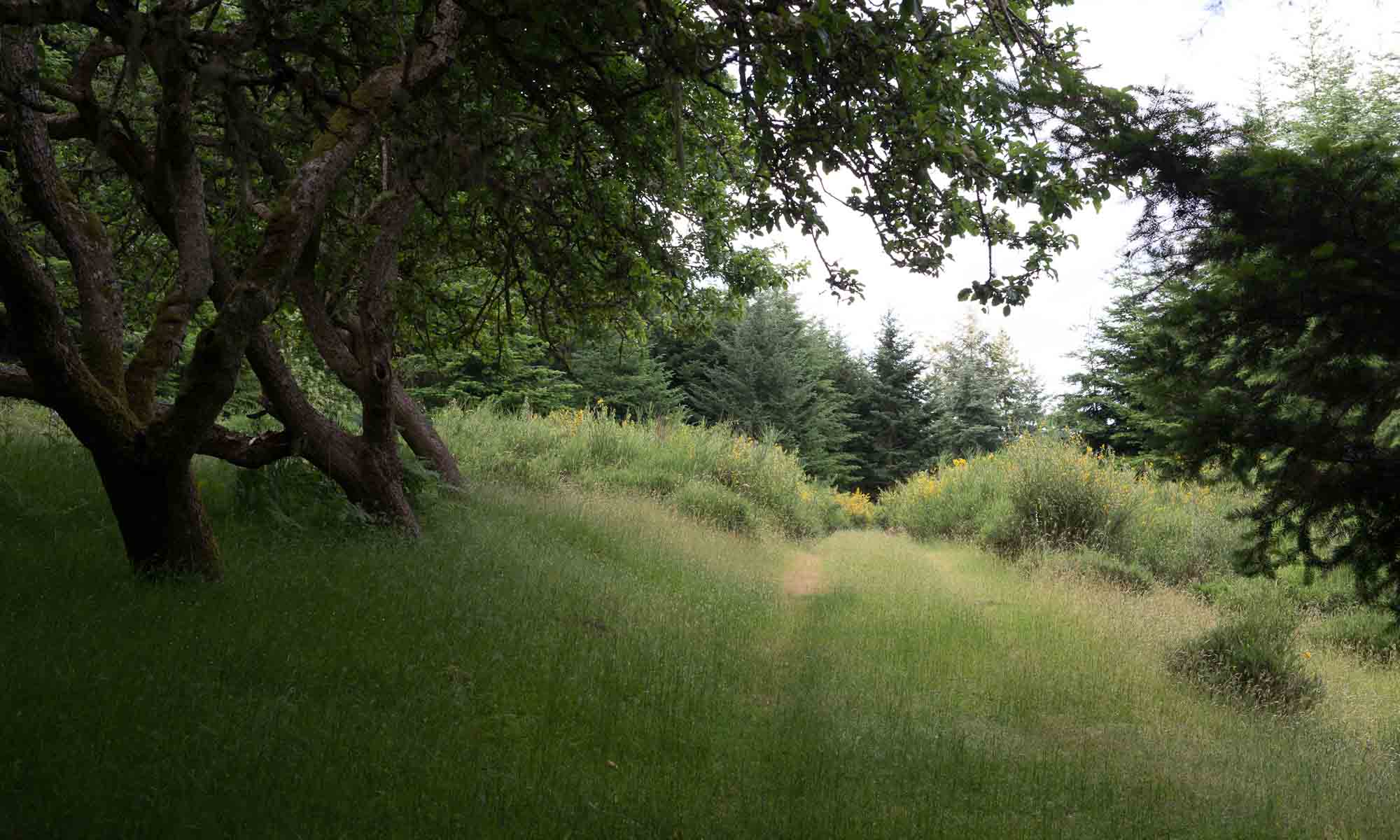 Jon, Howard and Roger Eddy, the three brothers who own the property, grew up in Seattle, spending nearly every vacation on Mayne Island. The brothers, now in their 70s and 80s, inherited St. John Point from their father who purchased it shortly after World War II. Wishing to provide for future generations the brothers have now made the difficult decision to sell the property.

Late in 2015 the brothers, two of whom are American and one who is a Canadian citizen, approached the American Friends of Canadian Land Trusts in search of a conservation solution that would allow them to leave a legacy on Mayne Island. American Friends is a U.S. charity whose mission is to protect Canada’s natural heritage by partnering with Canadian conservation organizations and American owners of environmentally and ecologically significant lands. Recognizing this as a singular opportunity to protect a high priority natural area, American Friends approached the Mayne Island Conservancy, a registered Canadian charitable environmental organization.

Together we have formed an innovative partnership to permanently protect St. John Point.

The Conservancy has the local knowledge, scientific expertise and federal certification to own land and hold conservation covenants while American Friends has both the required tax status in the U.S. and Canada, and the experience to structure the transaction involving citizens of both countries. The objectives of both organizations are to ensure the preservation of St. John Point, and to place it into appropriate Canadian ownership.

Next: Why does it matter?

This is a fantastic opportunity. I’ll definitely be spreading the word!

Thank you, Lee. We’re pretty excited about it.

So happy to hear about this initiative. I have paddled that area many times. There are very few undeveloped bluff/ecosystems left in the Southern Gulf Islands. 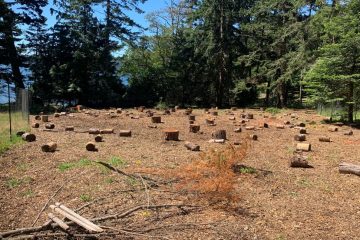 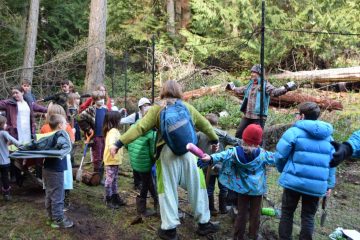 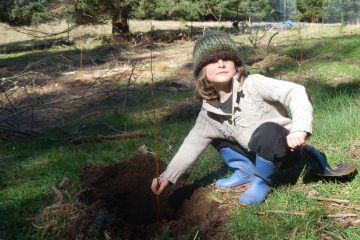 Our staff and volunteers have been busy at St. John Point over the fall and early spring, creating habitat for native species to thrive. If you frequent the park you may have noticed two fenced Read more…