The Unseen Life of Bats

We welcome guest writer Eleanor Willson, one of the Conservancy’s summer interns.

The work shift begins for me around 9:00pm. The evening is warm, the sun is setting against the water, and night grows calm.  As I stand below a bat roosting site, I can hear the bats squeaking and moving around within their homes, getting ready for the night. Just minutes after sundown, the first bat emerges from its roost, followed by dozens more. Although the evenings can get late, it’s worth it knowing that I’m getting the chance to witness these amazing creatures in action. I had never conducted bat surveys prior to this summer, and it has been a wonderful learning opportunity for me. My understanding and appreciation of bats and their critical role in the environment continues to grow as the program continues. The Mayne Island Community Bat Conservation Program, for 2018, has now surveyed over ten local properties and forests looking for roost sites to collect data for our Annual Bat Count. Since last summer we now have two confirmed summer roost colonies and we are still looking for more! 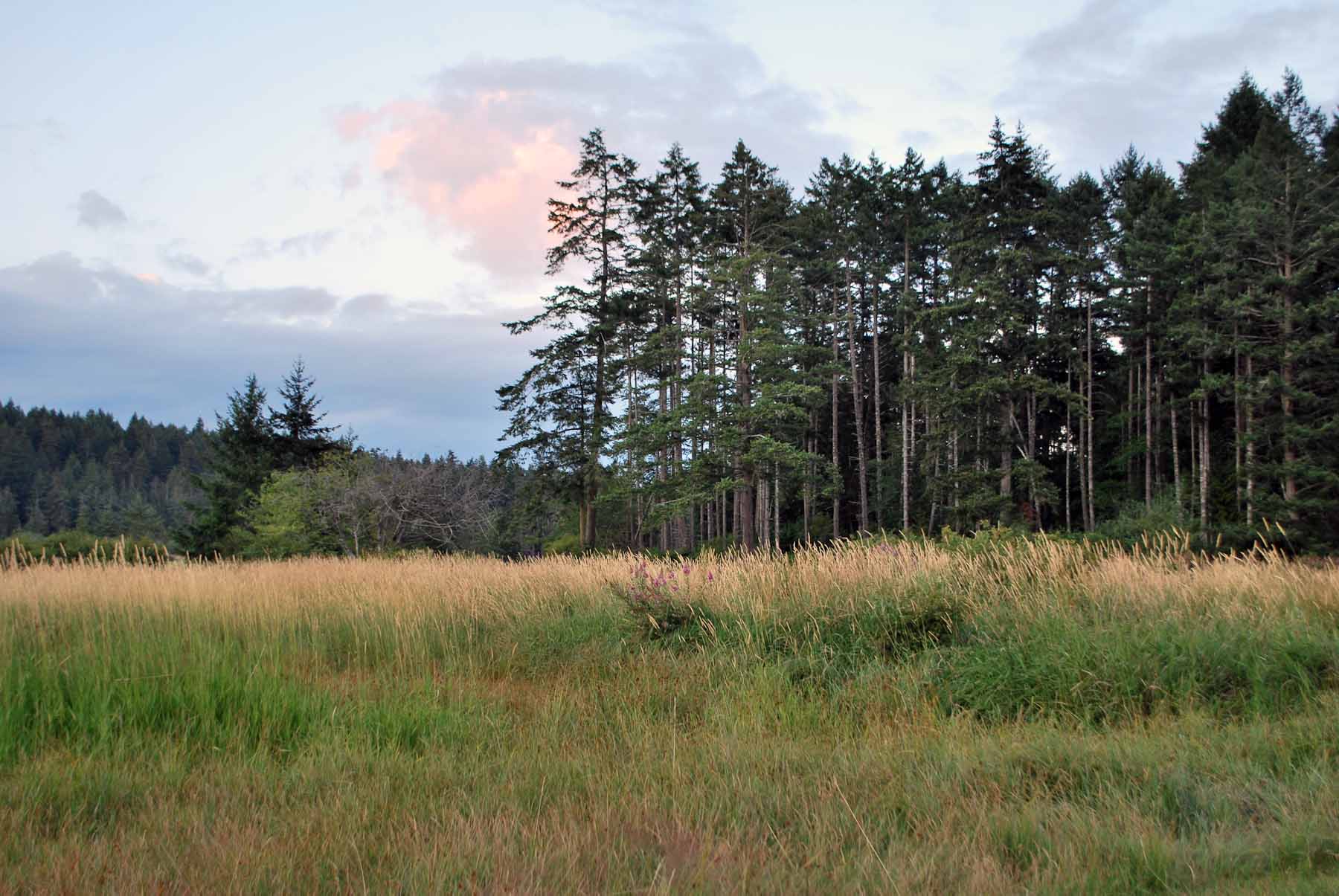 Bats are a natural pest control for our environment. They very effectively control insect populations by eating flies, moths and other insects. It has been recorded that an average bat can consume thousands of insects in just one hour! They also help spread seed and act as key pollinators for several flowers and agricultural crops.

Bats on the Southern Gulf Islands are not very well studied, so the collecting of data is very important. Understanding bat populations and abundance is essential for better understanding their role within the ecosystem. Like birds, bats flourish in stable ecosystems. In this way, they act as an indicator of a healthy environment. Tracking bat population growth and decline can also help detect disease outbreaks, changes in the environment, and make predictions on how populations may change into the future. It is also critical that we understand where these bats are located. By knowing where exactly where they exist, we can then work towards ensuring that those areas are protected or that bat boxes are installed to substitute for changing conditions. 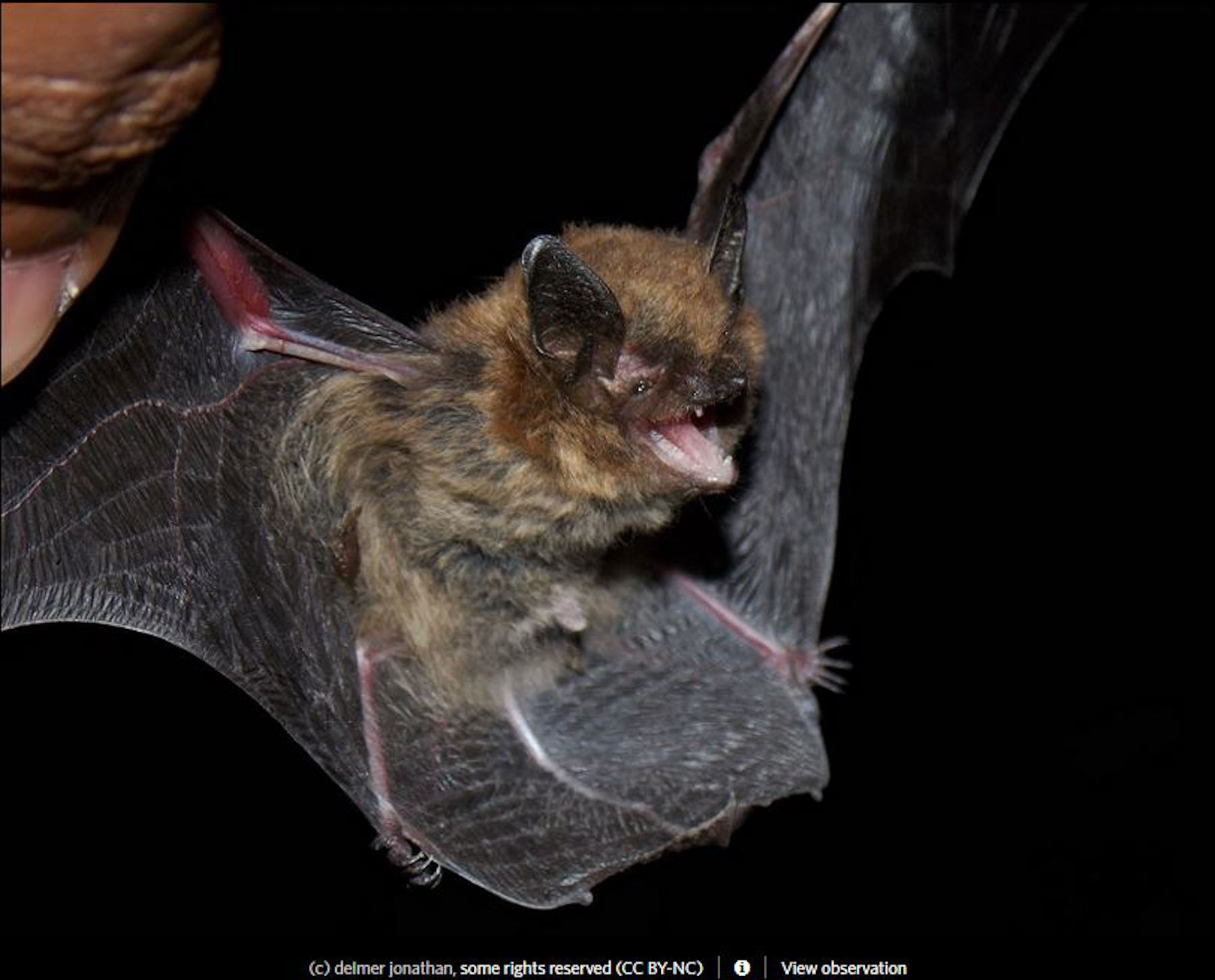 Last season the Conservancy sent guano samples from Mayne Island to the BC Bat Program Lab to conduct DNA testing and we are very excited to share that the results confirmed the presence of two separate species in the myotis genus, the California myotis (Myotis californicus) and the Long-legged myotis (Myotis volans)!

Although they are two different species, both species can be found in western Canada, Mexico, and the western United States. They use trees, rock crevices, hollows within snags (dead trees) and buildings as summer day roosts. Just after dusk they emerge from their roosts to forage all hours of the night. Diets include moths, flies, and most other flying insects. The Mayne Island summer roost for the long-legged myotis is only the second record for this species using a building in BC. 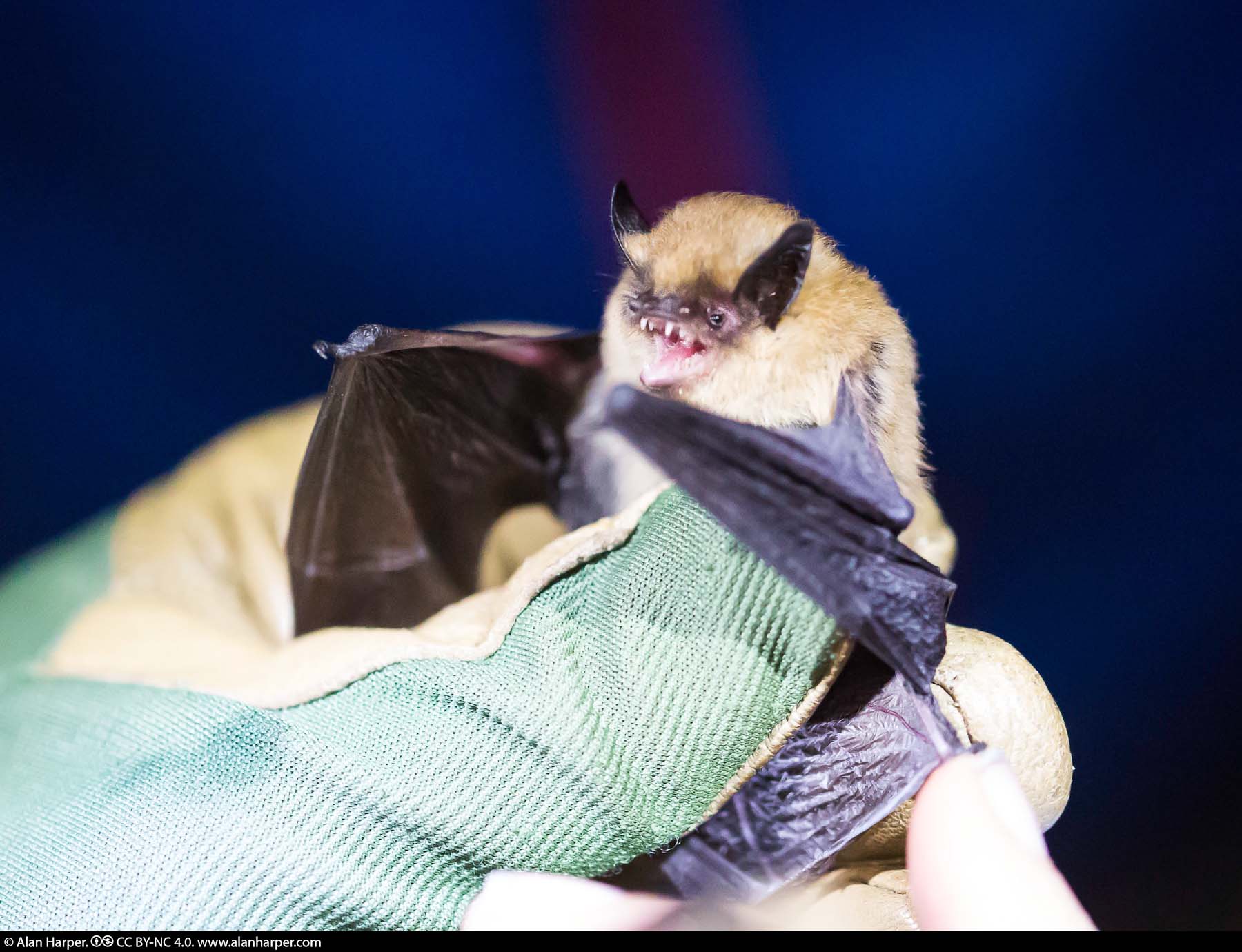 One of the greatest threats to the bat’s survival is the White Nose Syndrome, a fungal disease that has decimated over 7 million bats through the eastern United States. The presence of the syndrome has now been reported in Washington State so there is a heightened urgency to understand population abundance before the disease travels across western North America.

Ensuring bat survival also means protecting roosts and feeding areas for all bats. Roosts such as large snags, structures, caves and rock fissures are perfect locations for bats to roost in during the day. Open water areas, wetlands, riparian corridors and forest edges are key feeding habitats for bat species. Where natural or building roosts are in short supply or the roosts must be moved, the installation of bat boxes, in appropriate habitats, can provide ideal spots for bats to safely rest and feed. Our Mayne Island program’s primary goals are to locate the natural roosts wherever they exist and to work with the landowners on their long term conservation. The use and installation of bat boxes is a secondary goal. 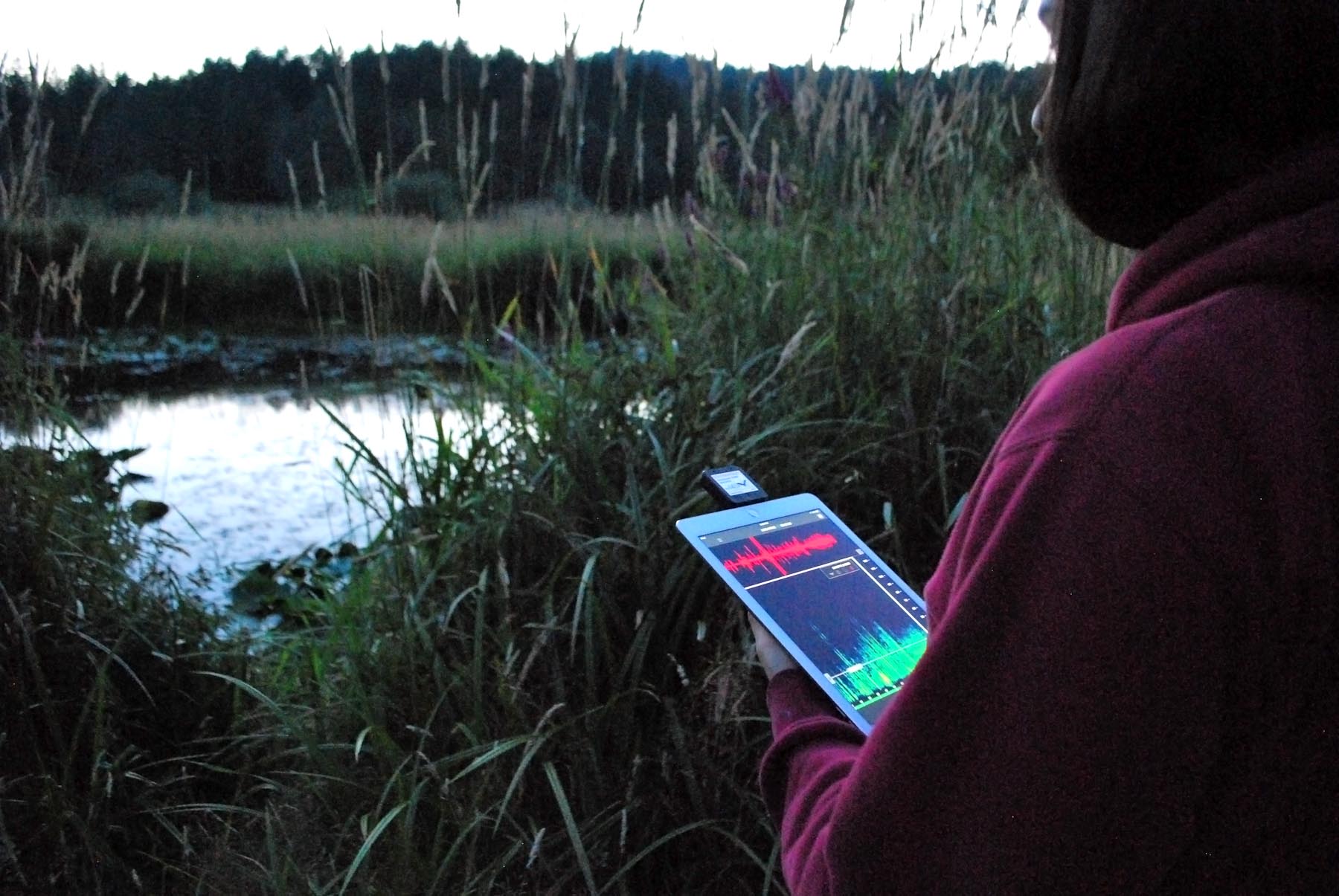 If you find a bat, alive or dead, never touch it with your bare hands. Bats in BC have very low levels of rabies infection, but any risk of transmission should not be treated lightly. If a person or pet could have come into direct contact (bitten, scratched etc.) with a bat, contact a doctor or veterinarian.

Going forward, maintain large snags on your properties and complete large construction or maintenance renovations when bats are absent (generally from October to March) to encourage the persistence of bat populations. It is illegal to exterminate or harm bats under the BC Wildlife Act, and exclusion can only be done in the fall and winter after it is determined that the bats are no longer in the building. 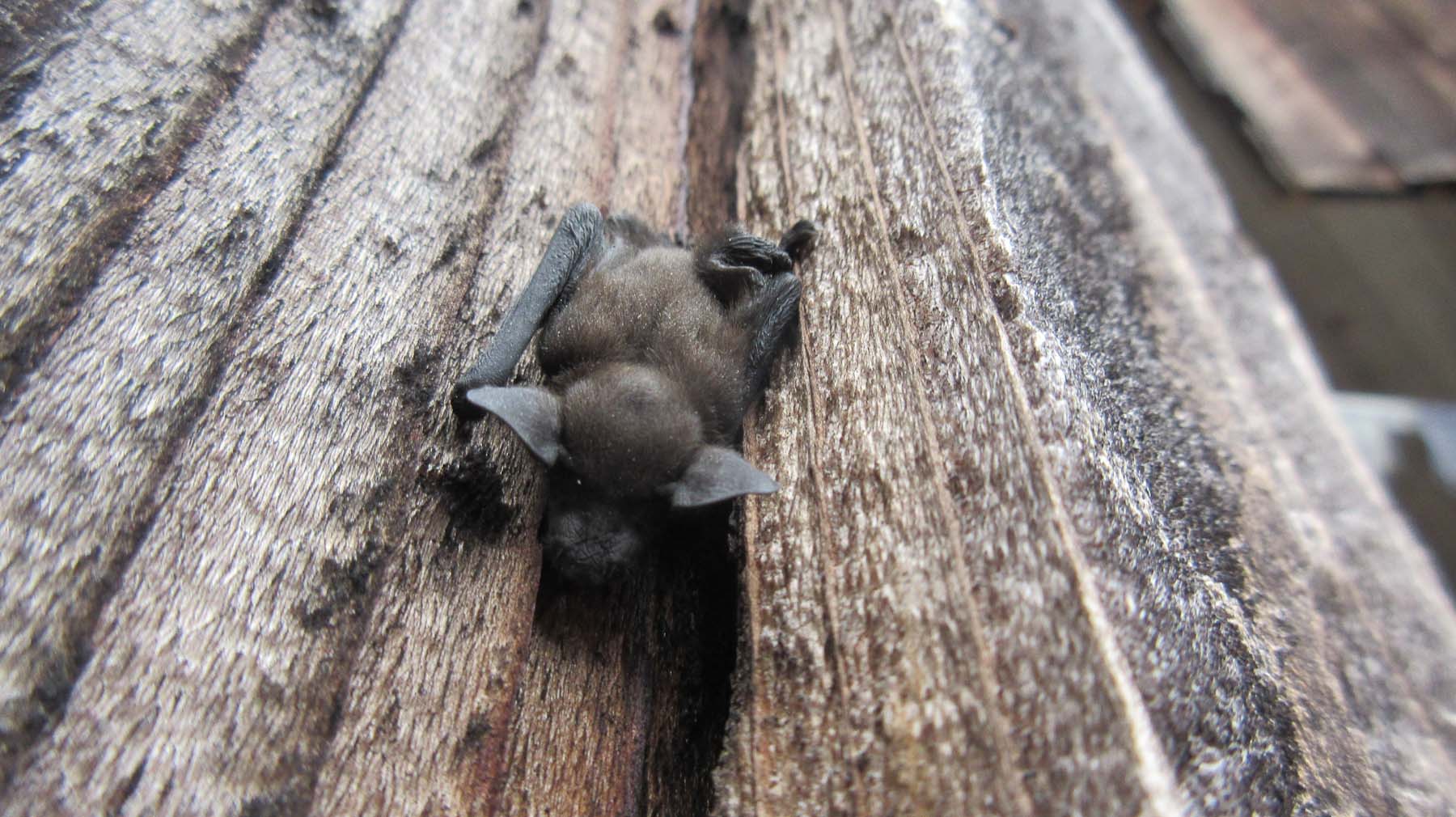 What Can You Do?

The Mayne Island Conservancy is seeking a volunteer carpenter to help build cedar bat boxes for the local community. If you have any experience with woodworking and are willing to donate your time and skills, please contact us!

Hi Eleanor: two questions: do you have plans for the bat boxes?? And, how many boxes do you want each person to build?? 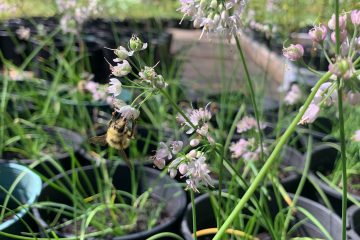